Neil Mullane Finn rose to prominence in the late 1970s with Split Enz, writing some of the biggest hits of the bands career. "One Step Ahead", "History Never Repeats", "I Got You" and "Message to My Girl" to name a few. After Split Enz disbanded in 1984, Neil, Australian Enz drummer Paul Hester and Nick Seymour went on to form the critically and commercially acclaimed band Crowded House.

Crowded House achieved enormous success worldwide, in particular with two major hits: "Don't Dream It's Over" (US #2, 1987) and "Weather With You" (UK #7, 1992). They went on to release four highly acclaimed albums, Crowded House, Temple of Low Men, Woodface, and Together Alone. In 1996 Crowded House disbanded and Neil embarked upon what was to become a successful solo career, releasing two solo albums,"Try Whistling This" and "One Nil". Both albums, fan favourites, received high critical acclaim. The same is true for the two Finn Brothers albums with brother Tim, "Finn" and "Everyone is Here". Neil's other projects include various collaborations, of particular note is the 7 World Collide projects, which featured Neil and friends in a super band of sorts, including Johnny Marr, Eddie Vedder, Phil Selway, Ed O'Brien, Lisa Germano, Sebastian Steinburg and others. The second incarnation of the project did not include Eddie Veddier, but saw the addition of Wilco, including Jeff Tweedy, KT Tunstall, and New Zealanders Don McGlashan and Bic Runga. Both projects saw the involvement of Neil's brother Tim and Son, Liam, with the second involving, as well, Neil's younger son, Elroy, and wife, Sharon. In 2006 Finn reformed Crowded House (adding Beck's former drummer Matt Sherrod) and released their first studio album in over 13 years, Time on Earth, and the band began a world tour. In 2010, Finn commenced another world tour with Crowded House in support of their 2010 release, Intriguer. After the second reformed Crowded house tour, Neil and Sharon Finn found themselves dealing with the new experience of "empty nest", and began having late night jams in their pyjamas. Sharon was a novice on bass guitar, and, so, Neil, so as not to place himself as the "superior" musician in the duo, chose an instrument where he was not proficient, the drums. The recording that came out of these jams evolved, with the the help of friend, Sean Donnelly, into tracks for an album under the name Pajama Club, the spelling reflecting the origin of the band: Pa and Ma having a jam...in their pyjamas! Neil's third solo album, Dizzy Heights was released in 2014 and also involves his wife Sharon and both Liam and Elroy Finn. 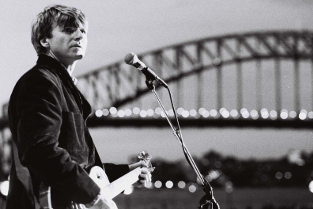 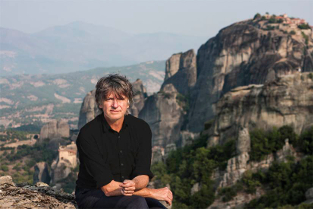 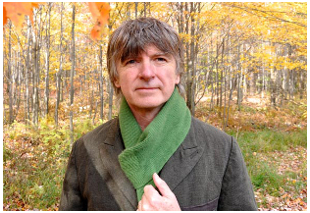